For many travellers a free drink or two is all part of the experience, especially if you’re in Business or First Class. A glass of wine with a meal or perhaps a sip of champagne before the flight takes off is a nice way to relax and toast the beginning of your holiday, but what are the effects of drinking alcohol on a plane and what are the rules? 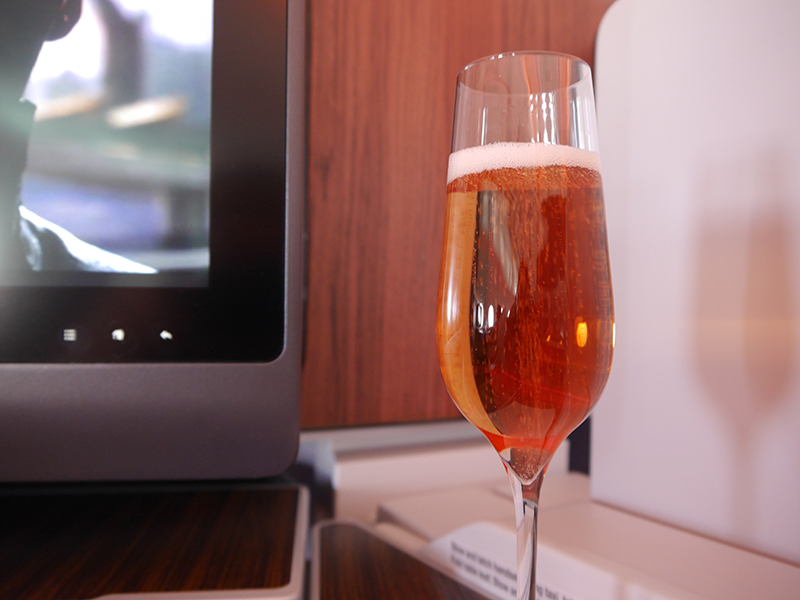 The effects of drinking alcohol on a plane

There’s a common saying “One drink in the air is equal to three on land” but experts will dispute this.

Your blood alcohol level on a plane is actually exactly the same level as it would be on the ground if you drank the same amount of alcohol. However, during your flight the cabin pressure is generally lower than it is on the ground (unless you’re climbing a mountain or skiing in the Alps somewhere) and so this reduces your body’s ability to absorb oxygen. In turn this can make you feel light-headed, which adds to the effects of alcohol. Drinking booze on a plane, coupled with the lower oxygen levels in your blood, means you may notice the effects much sooner and feel more drunk in the air than you would on the ground.

Additionally the cabin environment is usually very dry and alcohol is a diuretic, so it’s likely you’ll probably feel more dehydrated than you would if you were sipping on a glass of wine at home.

What age do you have to be to drink on a plane?

It can get very confusing when different countries have different ages at which you can start drinking alcohol. In the UK it’s 18, in the US it’s 21 and in Italy you have to be 16. While there are technically no official age restrictions on drinking alcohol up in the air, airlines have their own rules. 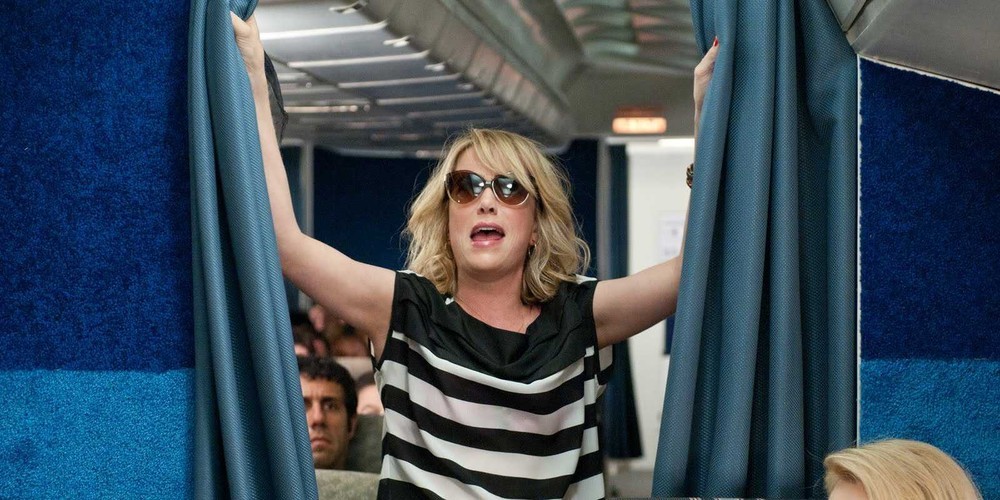 Can you board a plane drunk?

A glass of wine in the lounge or perhaps a G&T before departure can help to calm your nerves, but you can’t board a plane drunk as you’ll be infringing international law. Some people, however, are able to hide the effects of alcohol better than others. If airport staff and cabin crew can’t tell a passenger is drunk, then it’s likely they’ll get away with it, but if there are visible signs of drunkenness, staff have a right to refuse boarding.

Can you BYOB on a plane?

Although you’re allowed to buy alcohol at duty free, you’re not actually allowed to open it consume it on the aircraft. You can only bring bottles of less than 100ml through security, and you’re only supposed to consume alcohol that the airline serves you onboard the aircraft.

Alcohol rules on a plane

There’s no official limit to how much you can drink, but cabin crew have the right to refuse to serve alcohol to any passenger, so don’t be offended if you’re refused more alcohol.

If a passenger becomes drunk and disorderly on a plane or displays any threatening behaviour, the pilot has the right to land the plane early and have them escorted off the plane upon landing. Serious offences could even lead to fines or prison sentences. According to The Independent, in the two years to March 2016 an average of four people a week were arrested on suspicion of being drunk on a plane or at an airport. Alcohol is the biggest cause of distruption in the air, so if the cabin crew believe that your behaviour is hindering their ability to their job, or you are jeopardising the safety of other passengers, expect there to be consequences.

Officially it is an offence to be drunk onboard an aircraft, but according to this flight attendant, many do get drunk. According to the anonymous poster, First Class passengers are usually easier to deal with, but harder to cut off from drinking, since they’ve paid more for their ticket.

Some passengers like to consume several drinks to knock themselves out before a long-haul journey and many passengers would consider drinking alcohol to be part of the experience.

Drinking on a plane…should you?

In general, it’s never a good idea to get completely hammered on a flight. You’re stuck in a seat with nowhere to go and being hungover at 35,000 feet is never fun.  Alcohol dehydrates you, so combined with the dry atmosphere of the plane, it can leave you feeling worse for wear. If you do want to have a tipple or two on the plane, the best thing to do is drink extra water and avoid salty foods, as this can make you want to drink faster.

In summary it’s nice to enjoy a cocktail or two when you’re flying business class, but as with on the ground, it’s best not to overdo it.