The new menus made their debut appearance on flights to and from Heathrow and Gatwick this Wednesday 12th September. 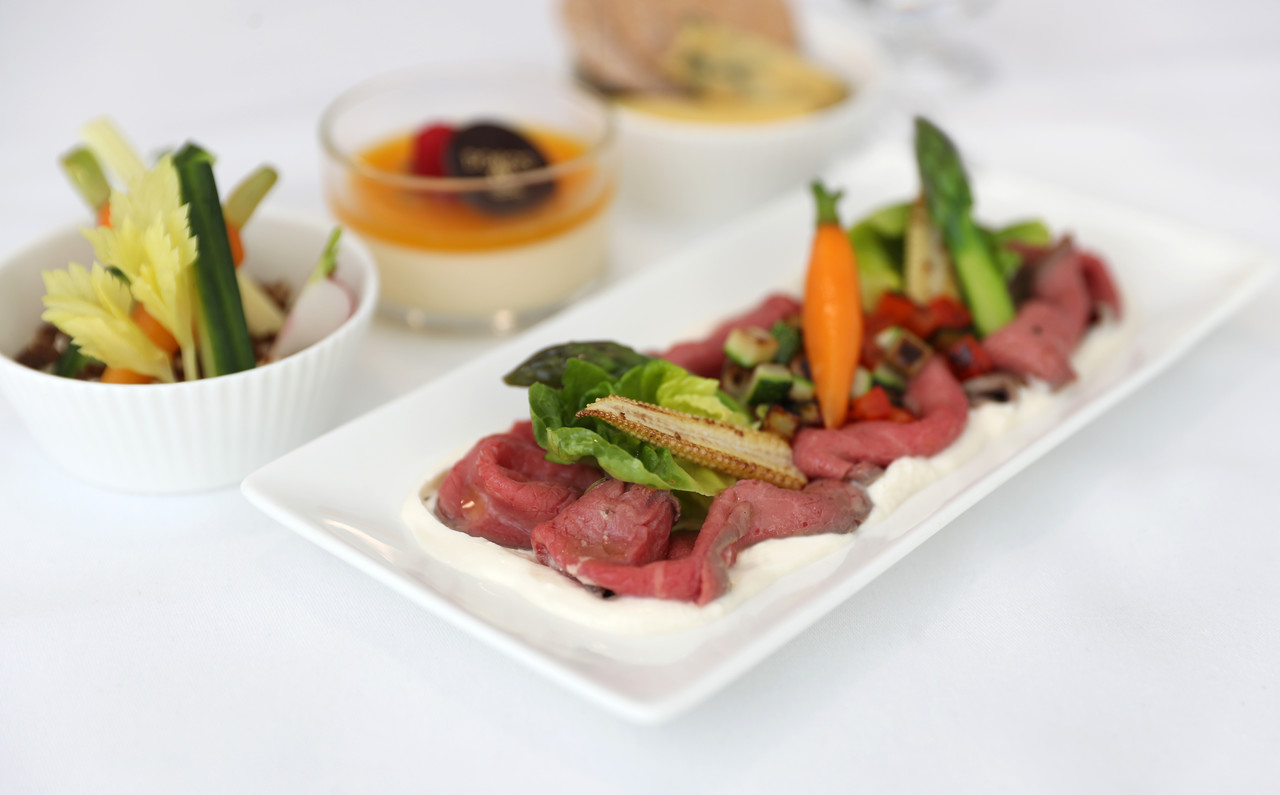 On the menu are dishes such as shaved Herefordshire roast beef on a tartar cream with rocket, British Reared Pork sausage and mash and a celebration of British cheeses.

Passengers traveling on longer short haul flights to destinations such as Faro will now have the choice of two hot options and one cold. Menus on flights to and from Heathrow will also be changed twice a month, rather than monthly.

BA says its Club World menus are proving incredibly popular, so they wanted to replicate that quality on short-haul flights too. 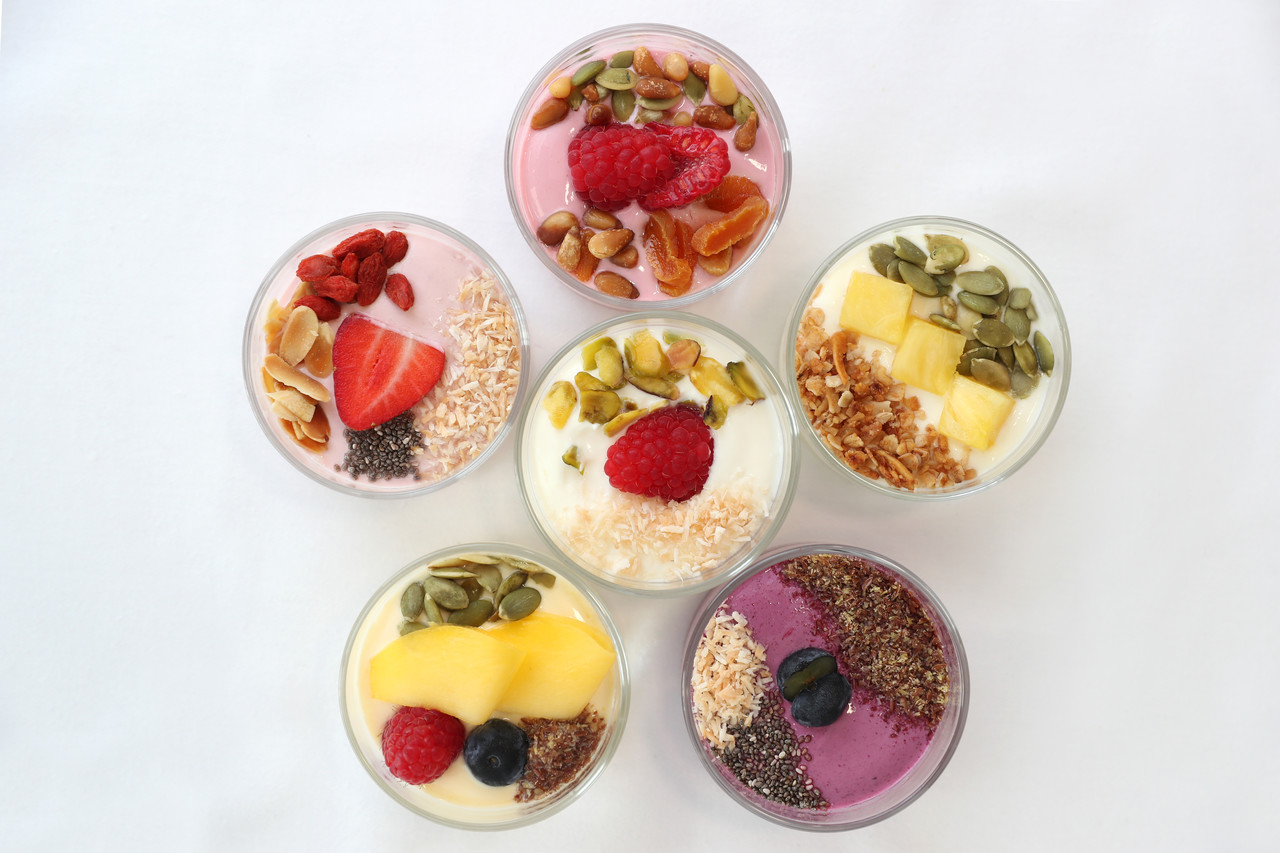 “Many of our fliers travel regularly so we think they’ll appreciate more variety and great quality ingredients. Our focus on provenance will also deliver seasonal dishes from around the British Isles.”

In addition to improved food options, the airline will also be refining the beverages on offer, with new wines served in quarter bottles and coffee provided by British speciality roaster, Union Hand-Roasted coffee. 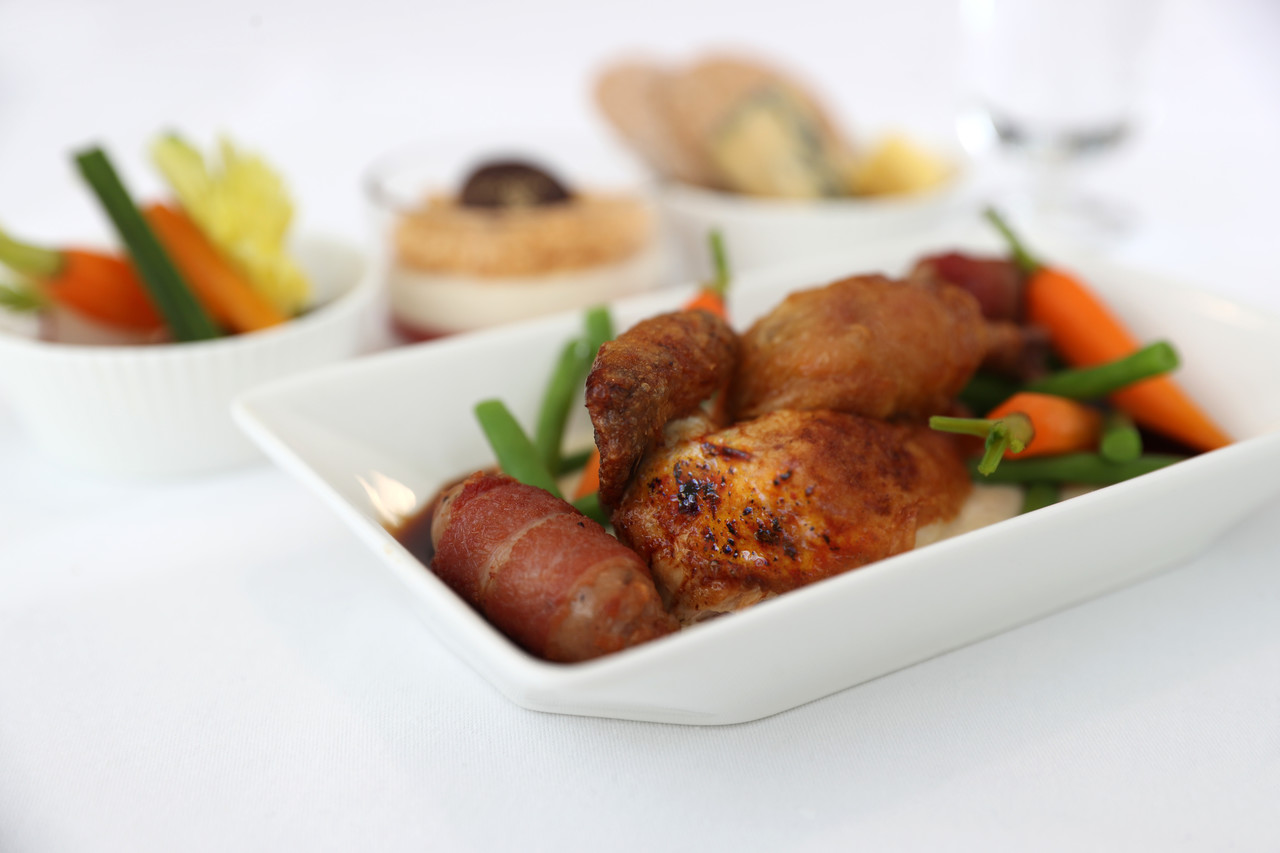 As part of a $4.5 billion investment into improving the customer experience, BA recently launched new lounges in Rome and Aberdeen, showcasing the airlines new design concept. The airline will be opening a new lounge in New York later year, as well as refreshing lounges in Geneva, San Francisco, Johannesburg, Chicago and Heathrow.