Etihad to Bring Dreamliner to Manchester

Etihad has announced that it will operate the 787-9 Dreamliner on its Manchester-Abu Dhabi route. The airline currently operates the 777-300ER on its two daily services but from November, one of these services will be replaced with the Dreamliner. 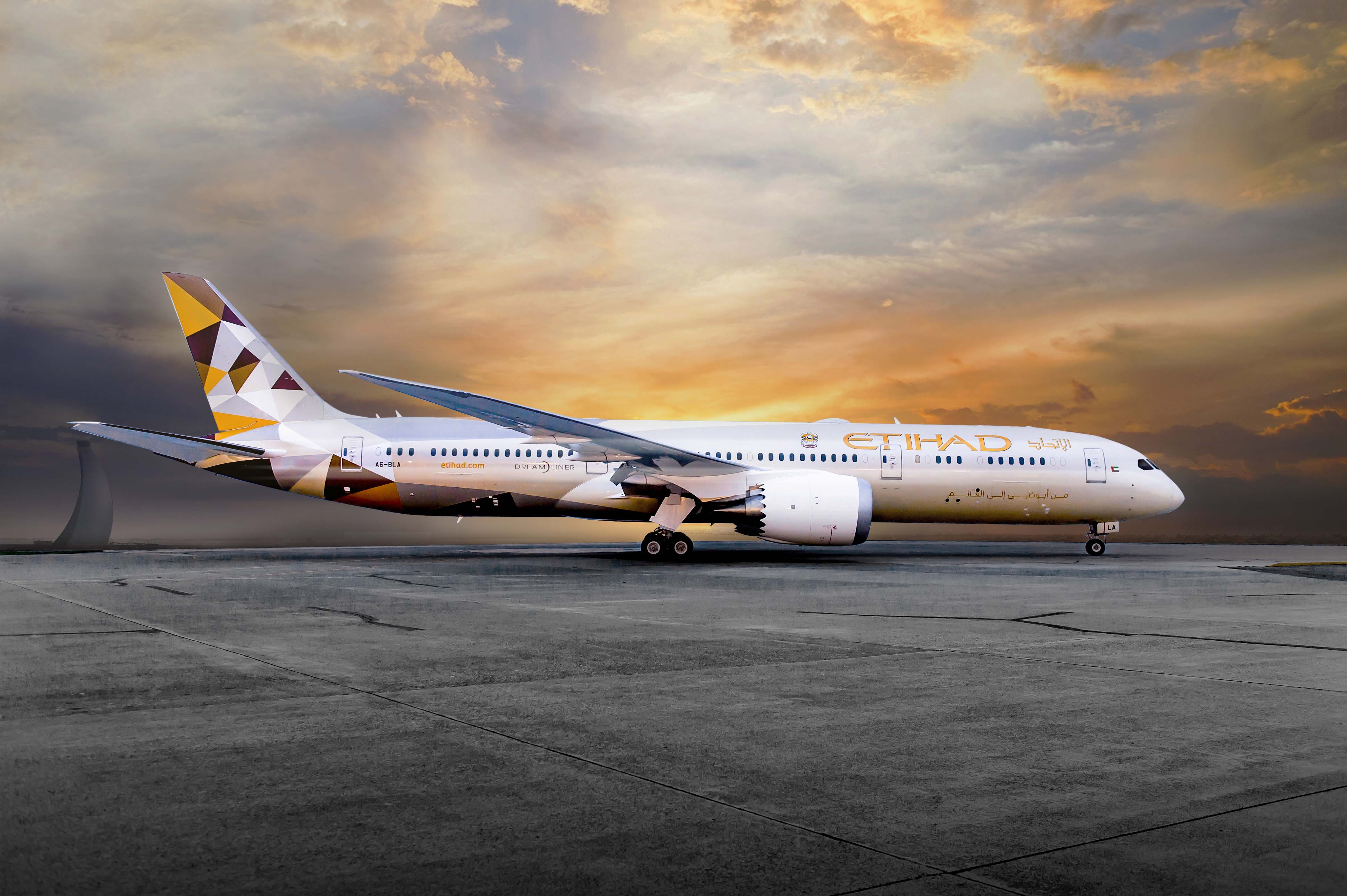 Capacity on the flight will be reduced by 10%, however passengers travelling from the North West will be able to experience the airline’s latest Business Class Studios, which offer more space to work, rest and play than the seats on the 777. 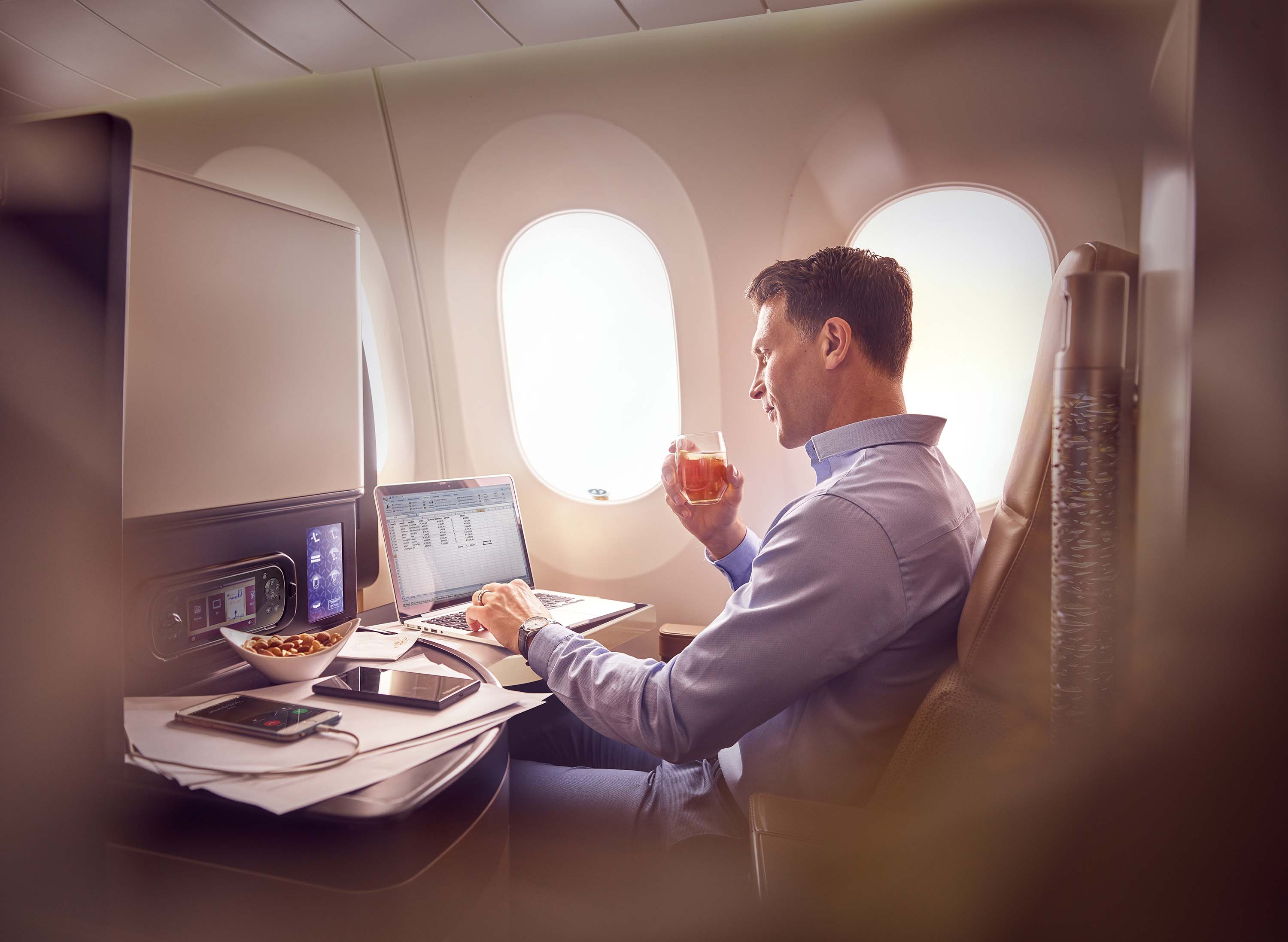 The Business Class cabin is rather intimate with just 28 Business Class Studios, each featuring 18.5-inch HD screens and seats that recline into a fully-flat bed of up to 6 feet and 8 inches.

Passengers have the ability to control the firmness of the seat using a touch screen controller and each seat has ample storage space for belongings. It’s a great product and one that is sure to be a hit with Mancunians travelling to Abu Dhabi and beyond.