Qantas has started taking reservations for its non-stop flights between London to Perth and in preparation for the launch, the airline has also announced it will open a new International Wing at Perth airport. 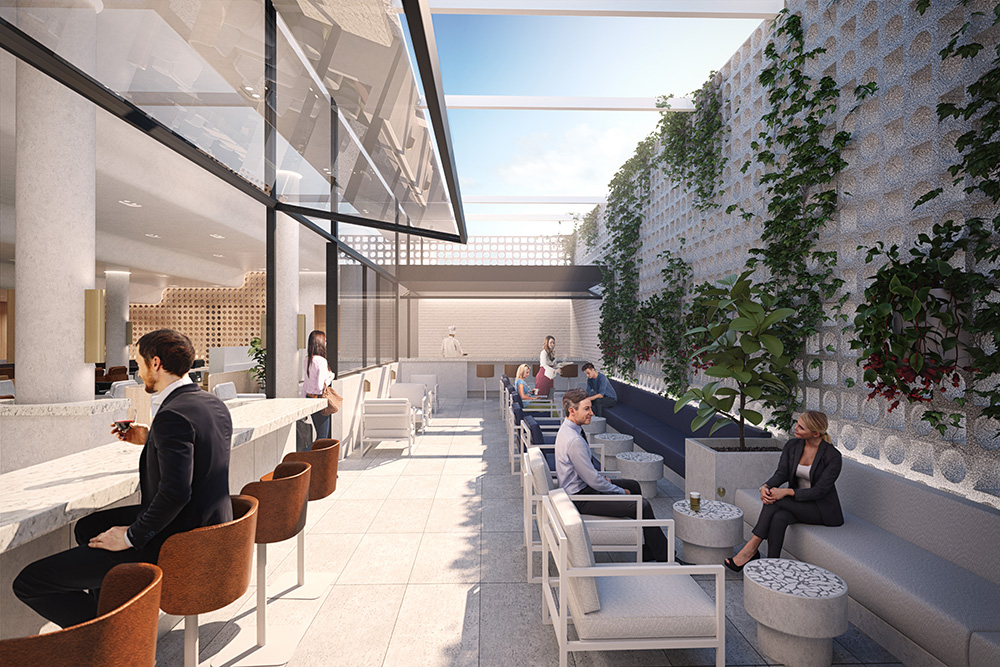 The new International Wing will be located within the existing T3/T4 area and will feature a large outdoor deck with alfresco seating, a streamlined immigration and customs area to enable a faster transfer experience, additional food and beverage outlets and a new Duty Free store.

Even though it is called the “International Wing”, all of Qantas’s domestic flights will operate from this new facility, as well as international flights to Singapore, Auckland and London.

Qantas will also construct a new International Transit Lounge designed for customers transiting in Perth when travelling on flights QF9 and QF10 between Melbourne and London, although customers starting their journey in Perth will also be able to use the lounge.

It will feature more than a dozen shower suites, space to refresh, a wellness facility and an outdoor patio with a barbeque grill, where customers will be able to enjoy a Neil Perry Australian-style BBQ menu. 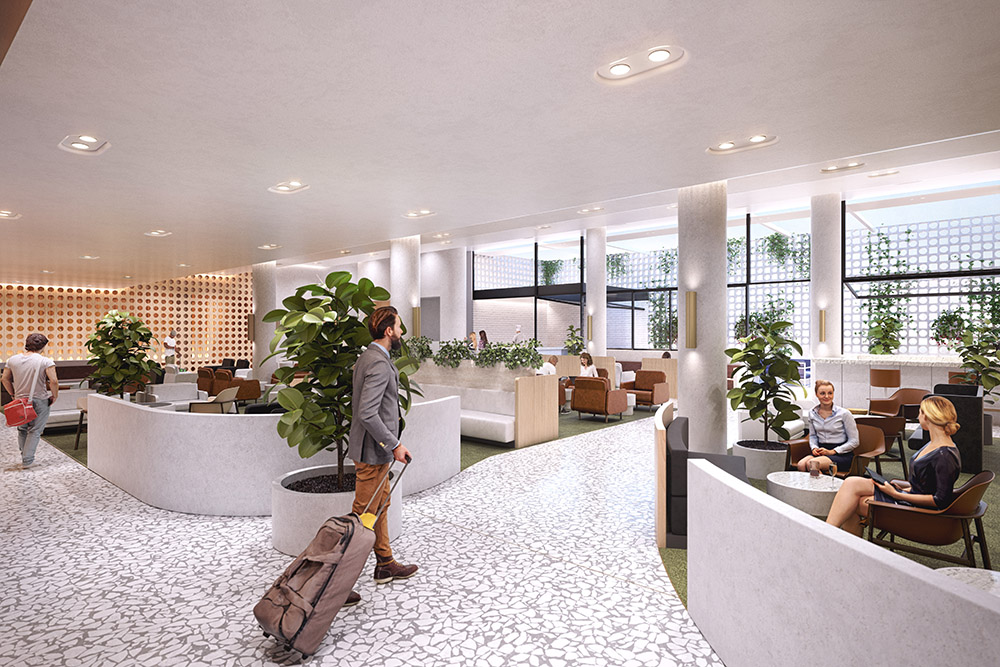 The International Transit Lounge has been designed as a collaboration between leading firm SUMU Design and award-winning Australian industrial designer David Caon who is also the lead designer for the interiors of the Qantas Boeing 787-9 Dreamliner.

Construction has already begun on the International Wing, which will be completed by March next year in time for the inaugural non-stop flight between Perth and London.

The Perth to London sector will be the longest on the Qantas network, taking 17 hours to fly between the two cities. The Qantas Boeing 787-9 will seat 236 passengers in a three class cabin with 42 Business Suites, 28 Premium Economy and 166 seats in Economy.

“Perth will become the western hub for our international services to the United Kingdom and potentially other European destinations in the future.”

“Combining all of our operations under one roof means customers can transfer from domestic to international services without changing terminals. The new design allows for an outdoor space and natural sunlight, which is something we know our customers will value ahead of a long haul flight.

“It’s fair to say there’s been a huge amount of excitement about the launch of our non-stop services from Perth to London, and we’re delighted to be working with the State Government and Perth Airport to encourage overseas visitors to stopover in Perth.”