When it comes to First and Business Class travel, it’s all in the details, including that pre-flight glass of bubbly served before take-off. Many First Class customers are very particular about the champagnes available, which is why British Airways is improving its range of champagnes and English sparkling wines for premium customers.

As part of its £4.5 billion investment into service upgrades, BA is introducing a new bubbly for customers travelling in its First class cabin and lounges, and in its Club World cabin. 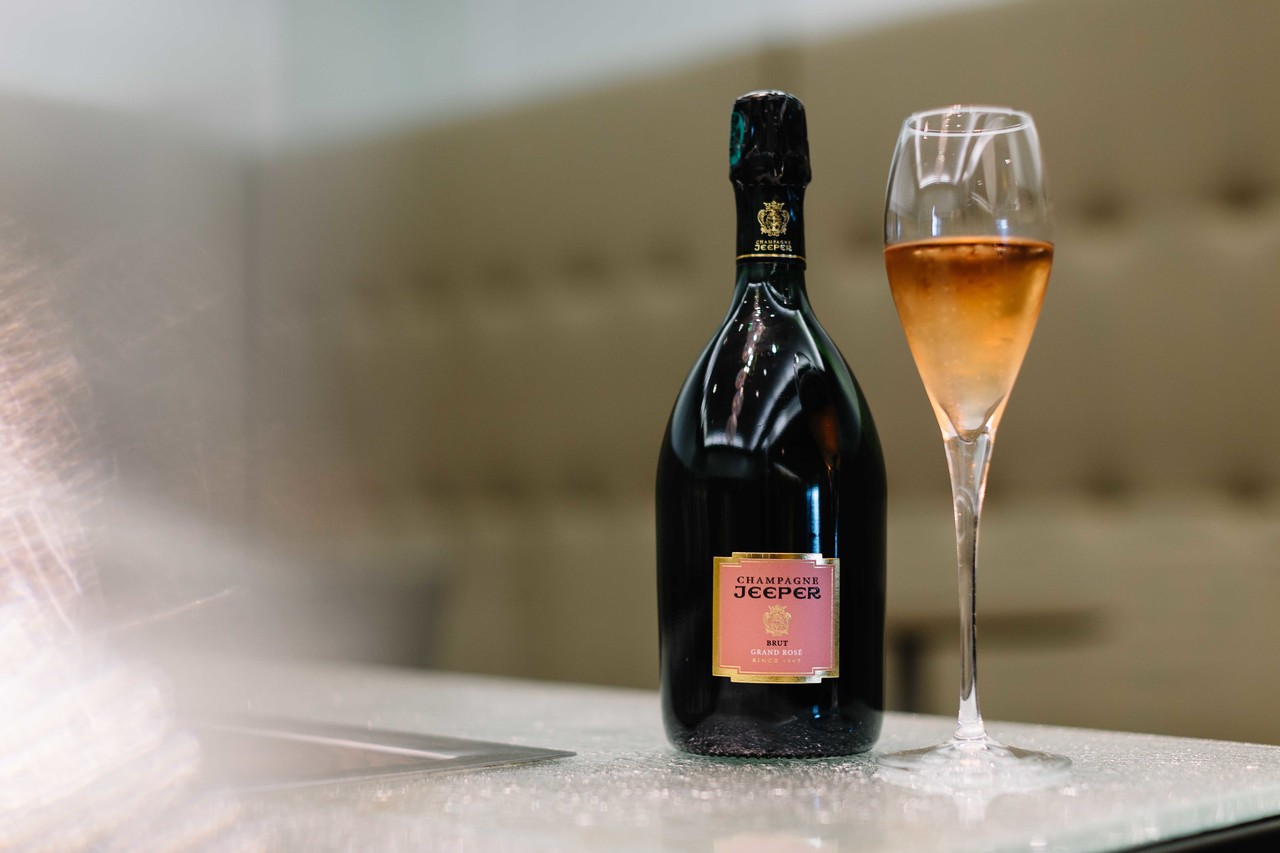 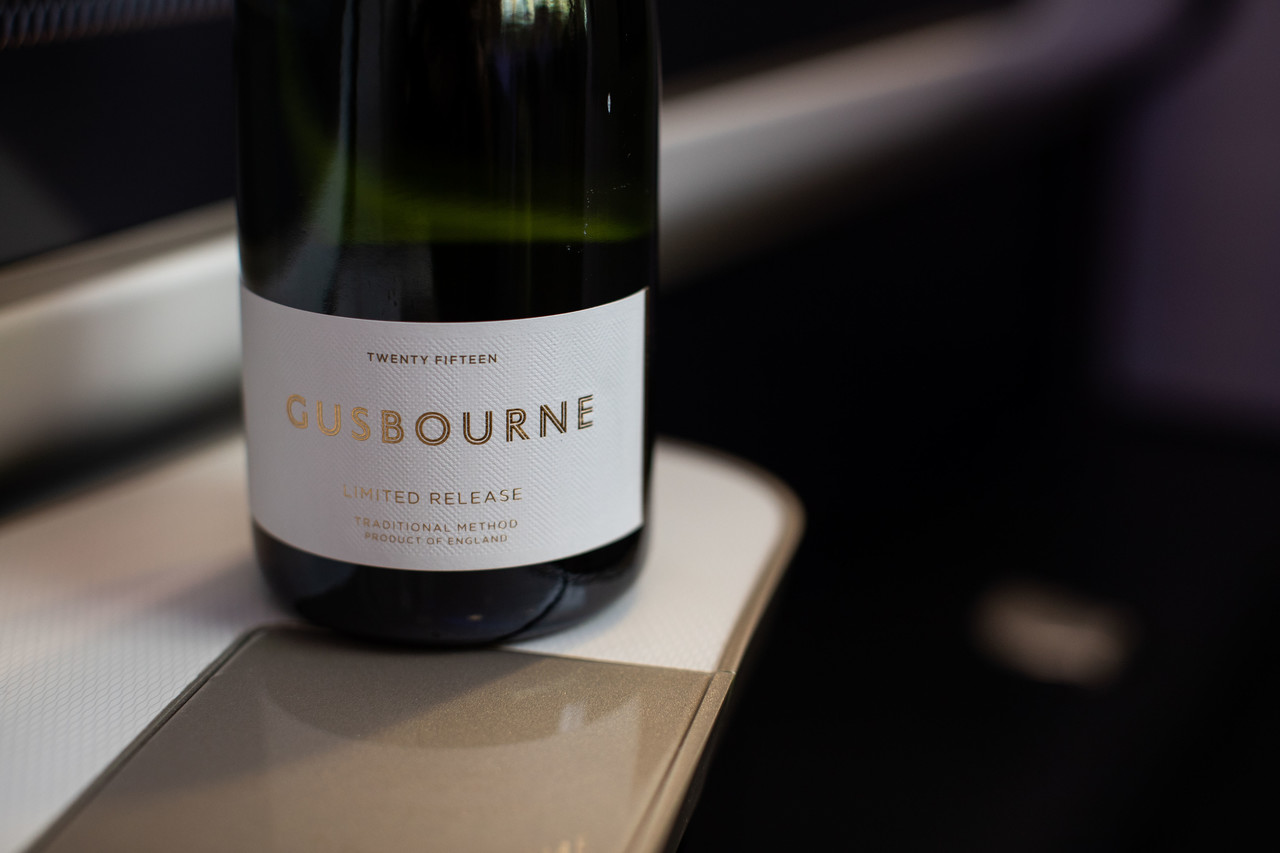 The airline will continue to serve Castelnau champagne in the airline’s business class Galleries Lounges and Laurent-Perrier Grand Siècle in First.

Colin Talbot, British Airways’ head of catering, said: “With investment well underway for our customers, we are committed to continuing to improve the variety of food and drink on offer. We blind test all our wines and these options performed incredibly well both on the ground and in the air.”

As part of the £4.5 billion investment, BA has already introduced a number of improvements in Business Class, including a new restaurant-style dining service and luxurious bedding by The White Company. New lounges have been unveiled in Rome and Aberdeen, with another new lounge due to open in New York later this year. Following that, lounges will also be opened in Geneva, San Francisco, Johannesburg, Chicago and Heathrow.

BA will also take delivery of 72 new aircraft, install 128 long-haul aircraft with new interiors and introducing high-quality WiFi and power at every seat.

SkyClub.com is a British Airways preferred partner and can offer the very best fares, guaranteed. If you want to be sipping a glass of the new champagne in First or Club World, call 0207 255 1234 to book your discounted tickets.